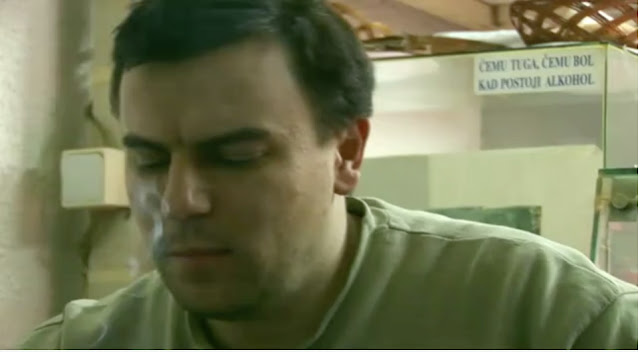 Synopsis:
Documentary road movie 'Tarot Serbia' is following Milan Radonjic, the star of 'Commercial Tarot' on his odyssey through rural, provincial parts of Serbia, where he's invited to be the guest of honor at local TV stations. On his journey Milan will explore and reveal the characters of people living at the very edge of society, the ones who lost their jobs during transition, refugees from Bosnia and Kosovo, war veterans, invalids, sick people, esoteric, mags, betrayed lovers, girls possessed by demons, lonely pensioners, exorcists and all other people asking him for help and solution to all their problems.
Objavio/la bu dobro u 18:38