Air strike targets IS militants on a hill in Kobane 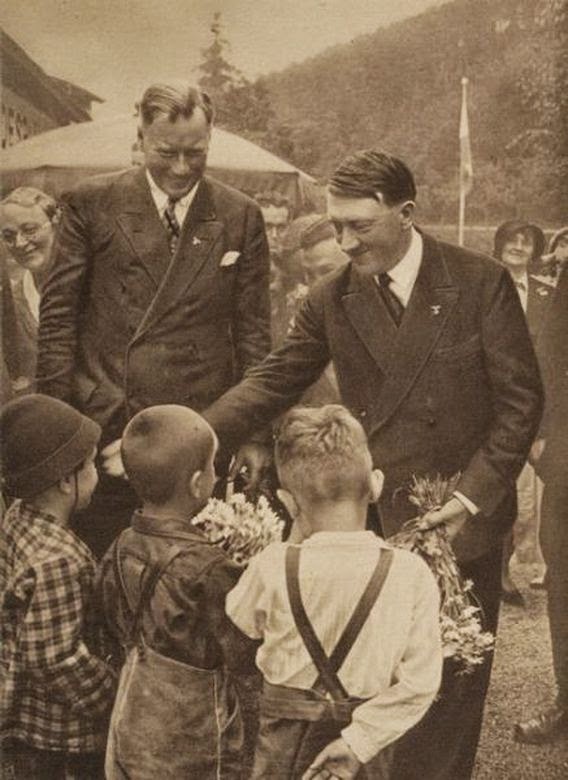 Noch mal Leben; This video features people whose lives are coming to an end. It explores the experiences, hopes and fears of the terminally ill. All of them agreed to be photographed shortly before and immediately after death. This sombre series of portraits taken of people before and after they had died is a challenging and poignant study. The work by German photographer Walter Schels and his partner Beate Lakotta, who recorded interviews with the subjects in their final days, reveals much about dying -- and living. The photographer Walter Schels and the journalist Beate Lakotta spent over a year preparing this exhibition in hospices in northern Germany. They made portraits of 26 people who were very close to death.

Walter Schels series are close up portraits of a before and after, layed side by side, for crude comparison. that you often did not get with the Daguerreotype. comparing what it is t be alive- seeing a somewhat fading glimmer behind the eyes, then in death, the shell of someones body, from once a person layed. The photo stripped of all the flowers, nice frocks and staged props for this expensive and only photographic evidence of a loved ones existence, to a simple clean-cut image of the last moments of someones life-which now we choose not to capture.

Death and dying are arguably our last taboos -- the topics our society finds most difficult. We certainly fear them more than our ancestors did.
Objavio/la bu dobro u 19:48 Nema komentara: