Fly Me To The Moon

The first ever Mel Brooks film! 'The Critic', a short released in 1963 (five whole years before The Producers), remains an obscure gem and essential viewing for any comedy fans.

During World War II Croatia broke away from Yugoslavia and was led by the fascist Ustase organization of Ante Pavelic. Long supported by Mussolini's Italy it was decided that the Savoy Prince Aimone, Duke of Aosta would be made King of the Independent State of Croatia, taking the name of Tomislav II. The nominal monarch never entered Croatia, taking his duties seriously enough to object to Italian occupation of key coastal areas. He did however grant numerous patents of nobility before the downfall of Mussolini when the King of Italy ordered him to renounce the Croatian throne after which Yugoslavia was reunited under communist rule. Prince Aimone was married to Princess Irene of Greece and Denmark. His full title as King was "Tomislav II, King of Croatia, Prince of Bosnia and Herzegovina, Voivode of Dalmatia, Tuzla and Knin, Duke of Aosta, Prince of Cisterna and of Belriguardo, Marquess of Voghera, and Count of Ponderano. He died in 1948 in Argentina.

Al Pacino "Inside the Actor's Studio" 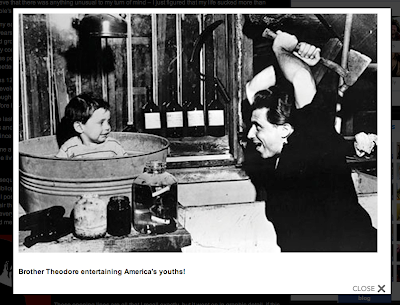 He is called, "The gardener". He really enjoys his work.

He uses only the very﻿ best tools, and he always wins.

Brother Theodore (11 November 1906 – 5 April 2001), born Theodore Gottlieb, was a German-American monologuist and comedian known for rambling, stream-of-consciousness dialogues which he called "stand up tragedy."
At age 32, under Nazi rule, he was imprisoned at the Dachau concentration camp until he signed over his family's fortune for one Reichsmark. After being deported for chess hustling from Switzerland he went to Austria where Albert Einstein, a family friend and alleged lover of his mother, helped him escape to the United States.

He is considered to be one of the most significant links in the history of comedy, admired by such people as Eric Bogosian and Woody Allen. His television appearances have spanned from Merv Griffin to Dick Cavett to David Letterman. His long-running Off-Broadway show was hailed as "diabolical genius". He is Brother Theodore. A former millionaire playboy in the late1930's of Germany, Theodore endured the sobering loss of his entire family, his fortune, and his own identity, as a survivor of Dachau concentration camp. Shipped to America humiliated and stunned, Theodore yearned to reclaim his high-status and wealth. Continually haunted by his loss, and hindered as a displaced foreigner, he tapped "the power of despair" to re-invent himself, capitalizing on his dark, existential humor - to become one of America's most respected humorists and monologists

Won't You Be My Neighbor? | Mister Rogers...intro

Oznake: Mister Rogers, Won't You Be My Neighbor

Abraxas: Guardian of the Universe

Mel Brooks History of the World- Jews in Space

Oznake: History of the World, Jews in Space, Mel Brooks 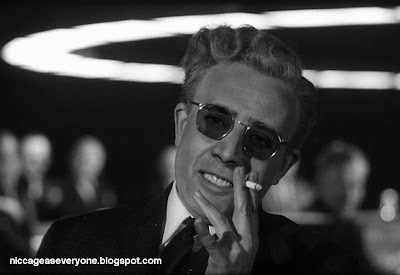 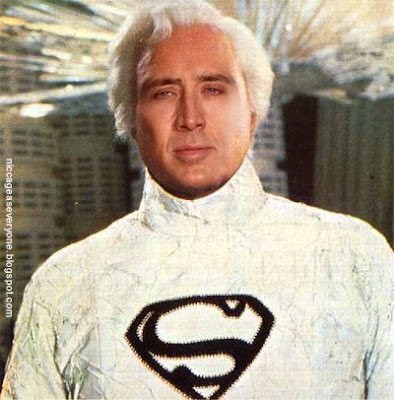 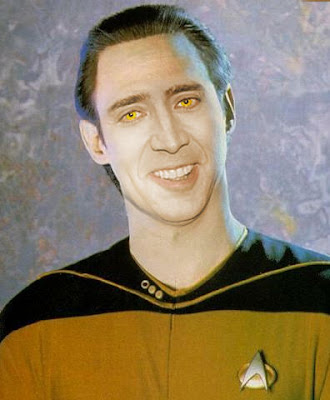 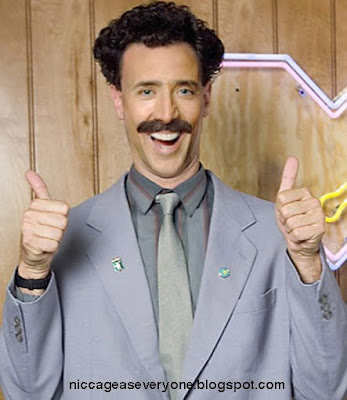 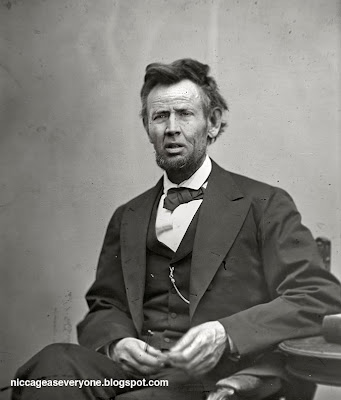 If you can dodge a wrench...

"Wonderful Time Up There" By The Cathedrals (70s)

Oznake: The Cathedrals, Wonderful Time Up There

Apocalypse Now..Ride Of The Valkyries

In one of is final interviews before retiring from public life, the late Charlton Heston talks poignantly about the Soylent Green and an Edward G. Robinson's final performance. Heston is really crying in this scene because he knows that Robinson has just months to live (he has cancer). 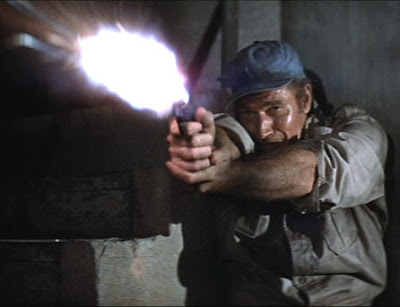 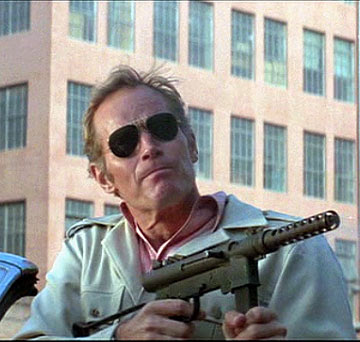 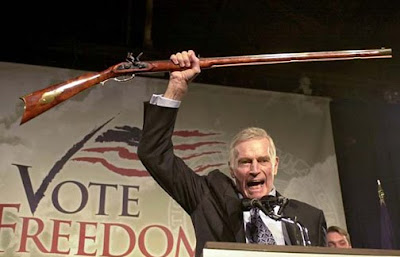 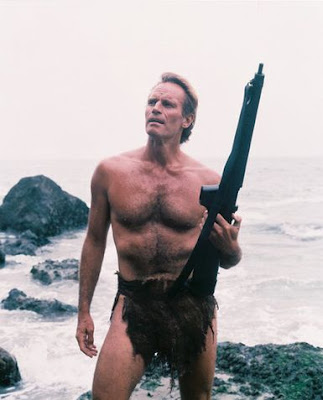 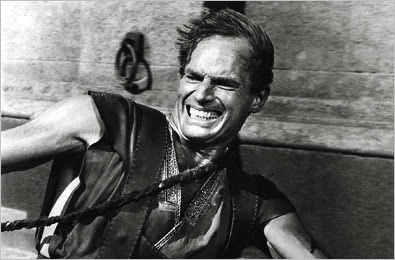 The Marmalade - Reflections Of My Life

Oznake: Reflections Of My Life, The Marmalade

Oznake: Eduard Khil - Vocalise, I am very happy because I am finally back home, trololo 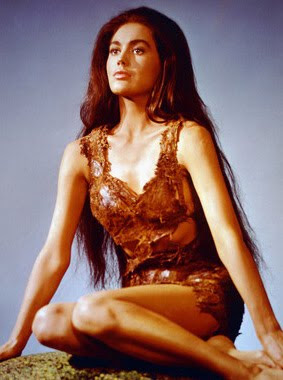 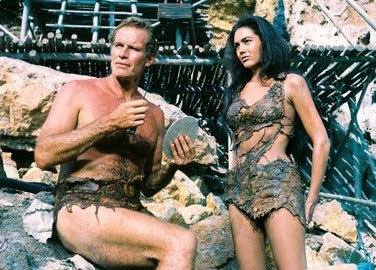 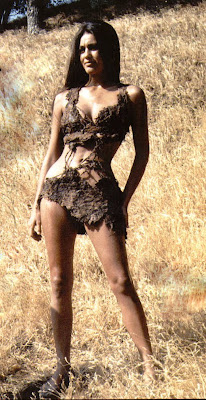 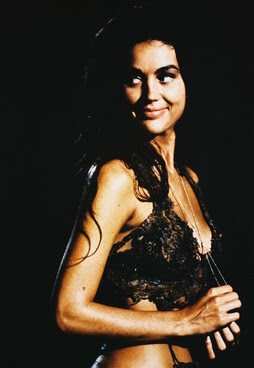 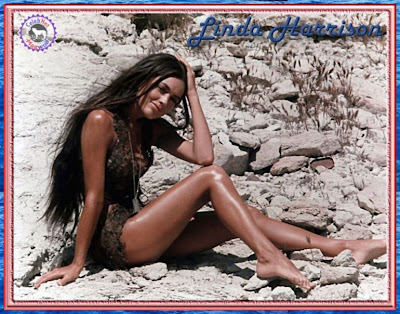 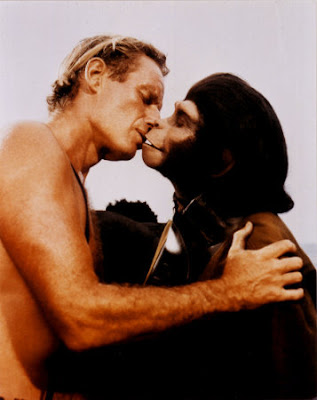 Oznake: It's A Madhouse

God Damn You All to Hell! - Charlton Heston

Oznake: Charlton Heston, God Damn You All to Hell

From my cold dead hands!

Planet of the Apes

Oznake: Planet of the Apes, Take Your Stinking' Paws Off Me You Damn Dirty Ape 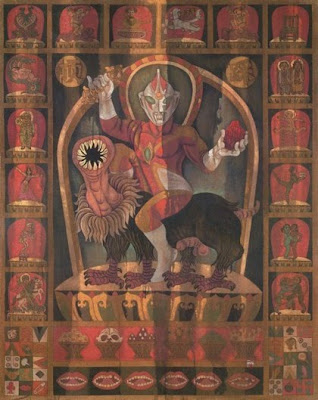 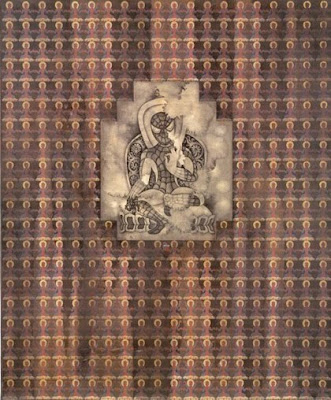 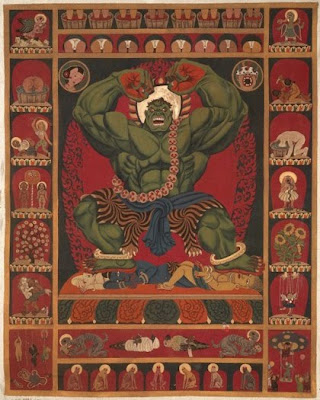 God Save The Queen

Oznake: God Save The Queen

Song of Praise for the Führer

Robocop - I'd Buy That For a Dollar

Oznake: I'D BUY THAT FOR A DOLLAR, Robocop

Indiana Jones and the Temple of Doom, Anything Goes

Oznake: Anything Goes, Indiana Jones and the Temple of Doom

The Trouble with Harry - trailer 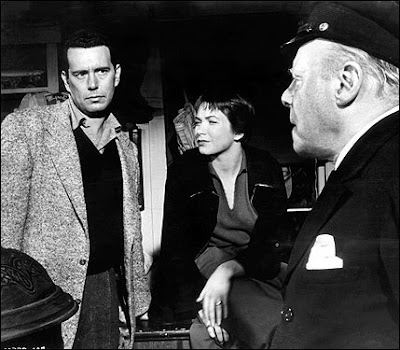 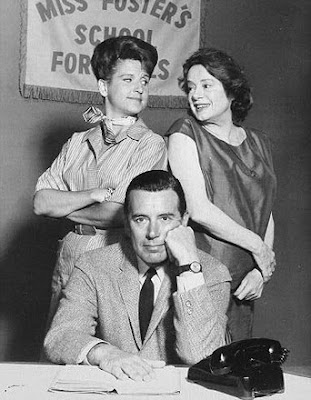 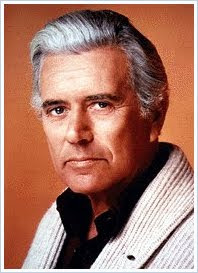 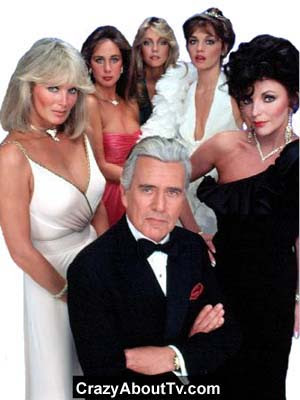 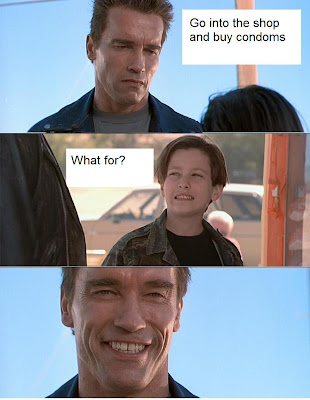