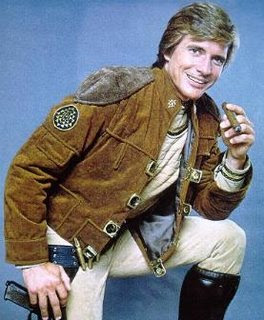 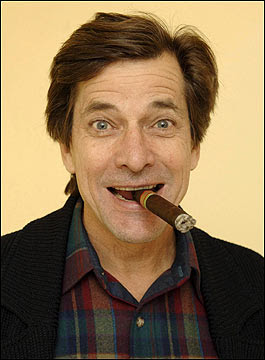 Benedict focused in particular on the decision to recast Lieutenant Starbuck as a female character, Kara Thrace, whom he derisively refers to as "Stardoe". He relates the change to what he perceives as a general anti-masculinity agenda, saying "One thing is certain. In the new un-imagined, re-imagined world of Battlestar Galactica everything is female driven. The male characters, from Adama on down, are confused, weak, and wracked with indecision while the female characters are decisive, bold, angry as hell, puffing cigars (gasp) and not about to take it anymore." Benedict also added that "Men hand out cigars. Women `hand out' babies. And thus the world, for thousands of years, has gone round." 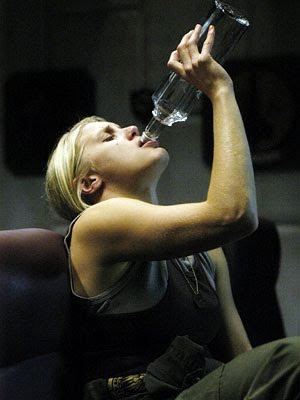 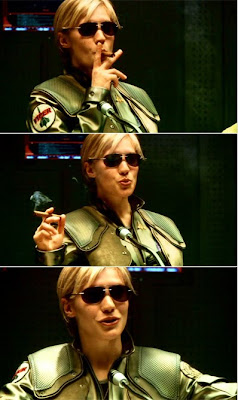